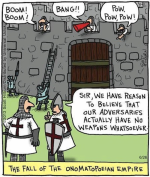 The entire family was worried about Granddads apparent addiction to Viagra, but Grandma was taking it particularly hard. 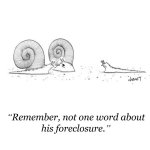 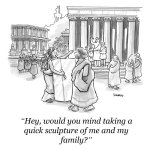 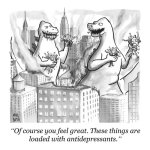 Walmart installed a medical kiosk, for $10 and a urine sample, it would diagnose any condition. When my friend went with a sore elbow, the computer printout read "You have tennis elbow. Soak it in warm water and avoid heavy work for 2 weeks" Impressed, my friend wondered if he could fool the machine.
He mixed tap water with dog crap, urine samples from his wife and daughter, and then pleasured himself into the mixture.
When he put the sample into the machine the next day, the printout read:

1. Your tap water is too hard. Use softener.
2. Your dog has ringworm. Give it antibiotics.
3. Your daughter is on cocaine. Get her to rehab.
4. Your wife is expecting twins. Not yours. Get a lawyer.
5. If you keep playing with yourself, your fucking tennis elbow won't get better! 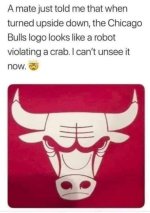 A kid is playing video games in his room, minding his own business. His mother walks in. "Honey, come meet my new boyfriend!" "I'm kind of busy right now. Can you bring him in here instead?"​

A minute or so later, her boyfriend walks in. "Hey, champ! How you doing?"

The kid ignores him.

"Don't like champ, huh? That's fine. How about BlueDragon72?"

The kid turns his head quickly. "I haven't heard that name since I was ten..." He then realized. "It can't be.."

A guy comes up to him in the bar one day and says,

"Okay, well I've got $20,000. I just found out my wife is having an affair with my best friend. They're at the motel together right now."

"Let's go," the assassin says. So they drive to a store across the street from the motel and climb up on the roof. The assassin takes out his rifle and attaches the scope.

"They're in room 21. I want you to shoot her in the head, and I want you to blow his dick off." The assassin looks through his scope. He keeps staring for several minutes, not taking the shot.