Do you Believe in Bigfoot ?

Dwight Schrute said:
Depends on how many you think there are.

I’d put the number very low. And in the uber-wilderness, who knows. This still extreme vast spaces in the north virtually untouched.
Click to expand...

Well, if the numbers are as low as you think, extinction is right around the corner. A healthy breeding population has to be above a certain number. The pro-Bigfoot people claiming sightings all around the world means the numbers couldn't be extremely low.


Of course, my opinion is that the number is zero because they don't exist.

Dwight Schrute said:
Depends on how many you think there are.

I’d put the number very low. And in the uber-wilderness, who knows. This still extreme vast spaces in the north virtually untouched.
Click to expand... 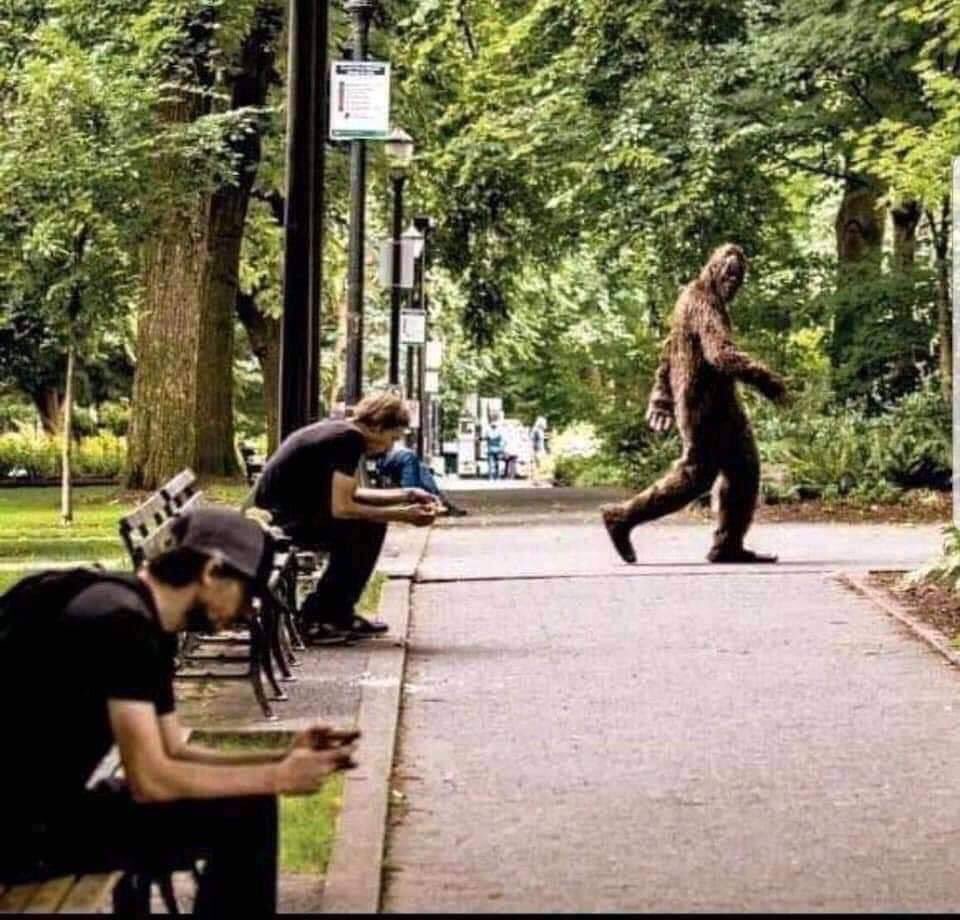 Hawg73 said:
I'll say one thing about the possibility of Bigfoot existing.

If you're sitting in a house somewhere in the suburbs or any kind of populated area the notion of a creature like that seems pretty distant.

But, if you are deep in a wilderness, somewhere where the cell signals don't reach, the trees and mountains stretch on for many miles and help is a long way away then you might suddenly start to believe that maybe modern man doesn't really rule his environment quite as much as you thought before you left home.

Primitive cultures all over the world have for ages passed on stories about a huge, hairy ape man that lives where men seldom go. Russia, Australia, Indochina, All over North America and many other places. Stories that originated when these cultures could not communicate.

Maybe there is something in the human brain that deceives, that wants to believe that such, fairly specific creatures are real. That makes us see things that aren't there. Something in our DNA. Could be some protective instincts left over from primitive man-- who had to survive real monsters -- that evolution has left intact.

I find that notion damned interesting, but not as interesting as if there is actually an incredibly cunning, unknown species that desperately wants to steer clear of us and possesses extraordinary sensory capabilities that allow it to, just barely, accomplish that by living in places that makes contact very rare and all on their terms. Typically, the middle of the night in the middle of nowhere.

Either possibility is on the table to me. Science finds previously unknown species fairly regularly these days and this one could be a great deal smarter than any of those because they are part human.


As I said in an earlier post, where's the fossil evidence for such a large hominid?

If it existed, it would leave behind remains. If it was able to spread to so many far flung locations, it must have lived in the regions in between.

So where are the fossils?

Oh and speaking of fossils, that can be the explanation of why so many cultures said they knew of a large creature.

The Greeks and Romans encountered plenty of fossils of Ice Age critters, as well as dinosaurs.

It is thought this lead to their legends of various mythical critters.

This is a Mastodon skull. 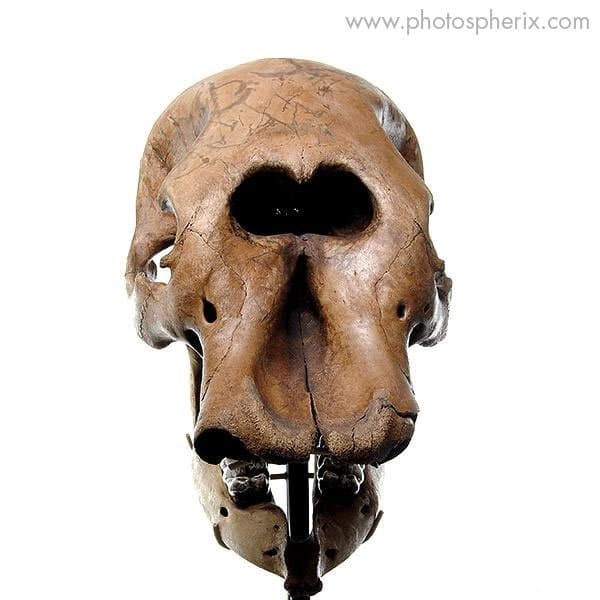 Note the large hole in the center of the skull. That's for the nasal passages, but it looks like it could be an eye socket.

A Cyclops was a giant man with a single eye. If you found this skull you could easily envision that it was from a Cyclops.

Again, this goes back to the "categorization" hard wiring I described earlier.

If you look at this Google search, you'll find multiple links for articles expanding on how fossils lead to mythical creatures.
OP


He's got a monkey suit and runs through the forrest for fun now. LOLOL
OP

This is long but it's really interesting 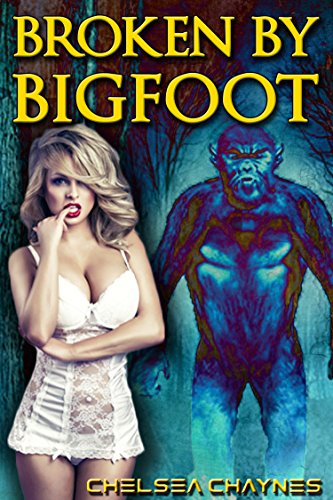 This thread has a lot of views but no replies. I'm curious as to whether you think there's a possibility of the big hairy guy being real????
OP

Hogfarmer said:
This thread has a lot of views but no replies. I'm curious as to whether you think there's a possibility of the big hairy guy being real????
Click to expand...


You know I do. A possibility, but no hard proof so far.

To that end, you should check out Expedition Bigfoot which will premiering on the Travel Channel December 8th at 10PM. Apparently, the show is attempting to use an array of techno gear to prove that the crafty crypto actually exists.

One of the stars of the show is a guy named Ronnie LeBlanc who is a friend of a friend and a Massachusetts guy who does an excellent Podcast called "Monsterland" (along with Matty Blake-- host of "Curse of Oak Island: Digging Down") that is always amusing. You might like it, because these guys speak Squatch, Grey and Ghost and it's damned funny, to boot.

Also, check out the new TV show if you know anybody out in your neck of the woods that has cable and they'll let you in the house to watch.