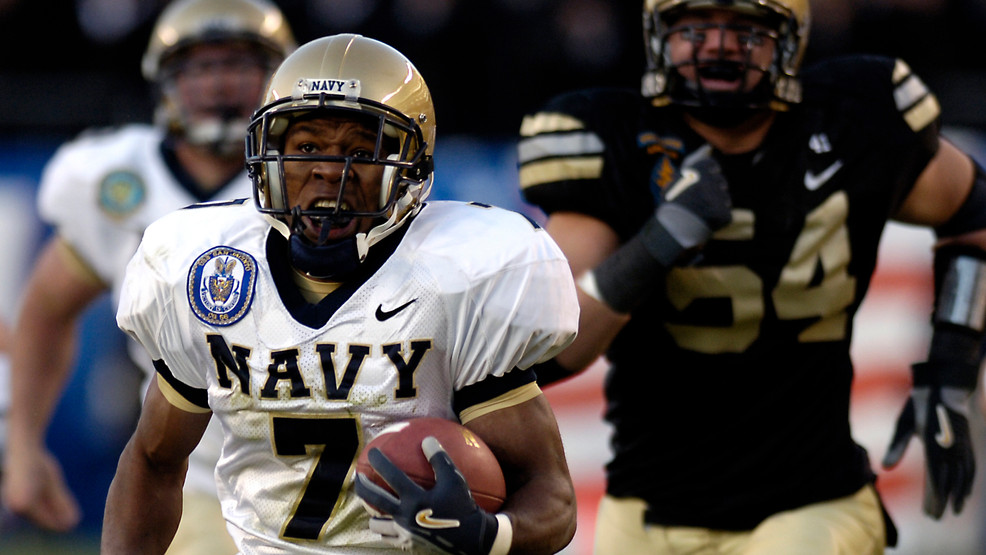 Gillette Stadium in Foxborough will host the Army-Navy Game in 2023, a source told Sports Team 10's Joe Kayata. An official announcement is expected Wednesday afternoon. The game is scheduled for Saturday, Dec. 9, 2023. It was the third time the Kraft Sports and Entertainment Group put in a bid...

It was the third time the Kraft Sports and Entertainment Group put in a bid for the game.


Providence is expected to play a prominent role as the host city for Navy.

The Rhode Island Convention Center will serve as the home base for the more than 4,000 Midshipmen making the trip from Annapolis, Maryland.

Army would drive up day-of-game from West Point in New York and not stay overnight in the area.

Boston would be the headquarters for game events.

The city of Boston was one of seven finalists, which included Charlotte, North Carolina; Orlando, Florida; Washington, D.C.; Baltimore, Philadelphia, and New Jersey.

The 2022 game is scheduled to be played in Philadelphia, where most of the rivalry’s matchups have been played.
Click to expand...

Bill is over the moon with this.
D

I've seen Navy play in Dublin before and they will play Notre Dame again in Dublin next year in a NCAA game.

The US Navy has some Irish roots going back to the founder, Commodore Barry. 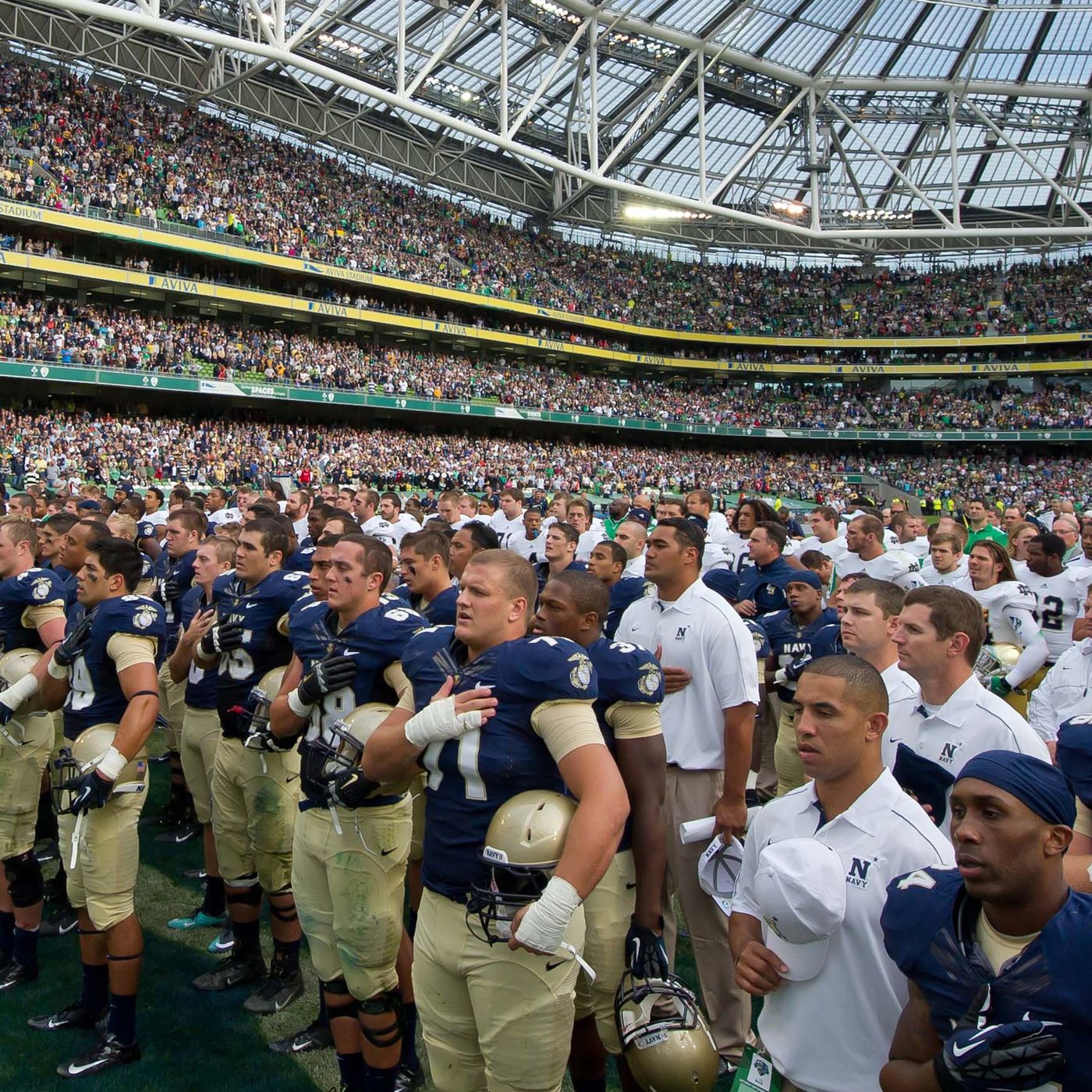 Muse said:
Bill is over the moon with this.
Click to expand...

This may be the only time I root against BB being a military mom and a grandmother of 3 army brats....

Muse said:
Bill is over the moon with this.
Click to expand...

The "woot!" heard 'round the world

My parents were big fans of this game. Dad was an Army combat veteran so of course Army was his team.

He also remembered when JFK attended the game as President and had to switch the side he was sitting on at halftime to be fair, though of course he was a Navy man.

Army family except one. My sister retired from the Army and still works with an NGO on helping returning vets. My brother played with the Navy lacrosse team (over 50). We are trying to get 3 tickets for the game.

foobahl said:
My sister retired from the Army and still works with an NGO on helping returning vets.
Click to expand...

Bravo and thanks for her service. 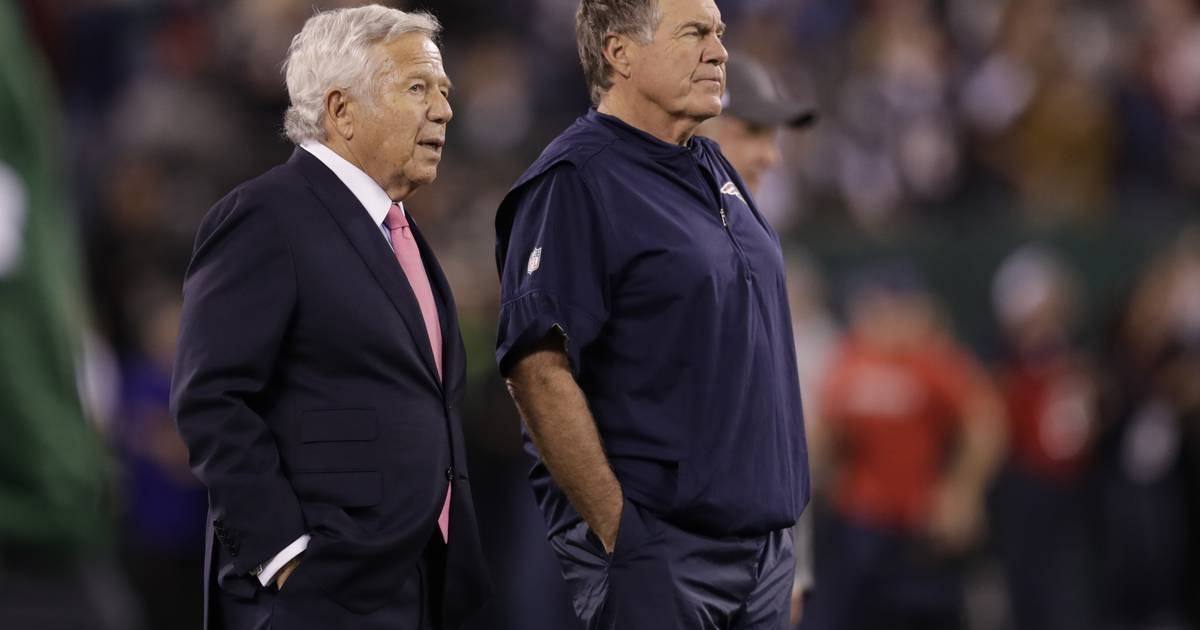 Elected officials in Massachusetts and Rhode Island joined forces with New England Patriots owner Robert Kraft to formulate a bid for the Army-Navy game for the contractual cycle that concludes in 2022.