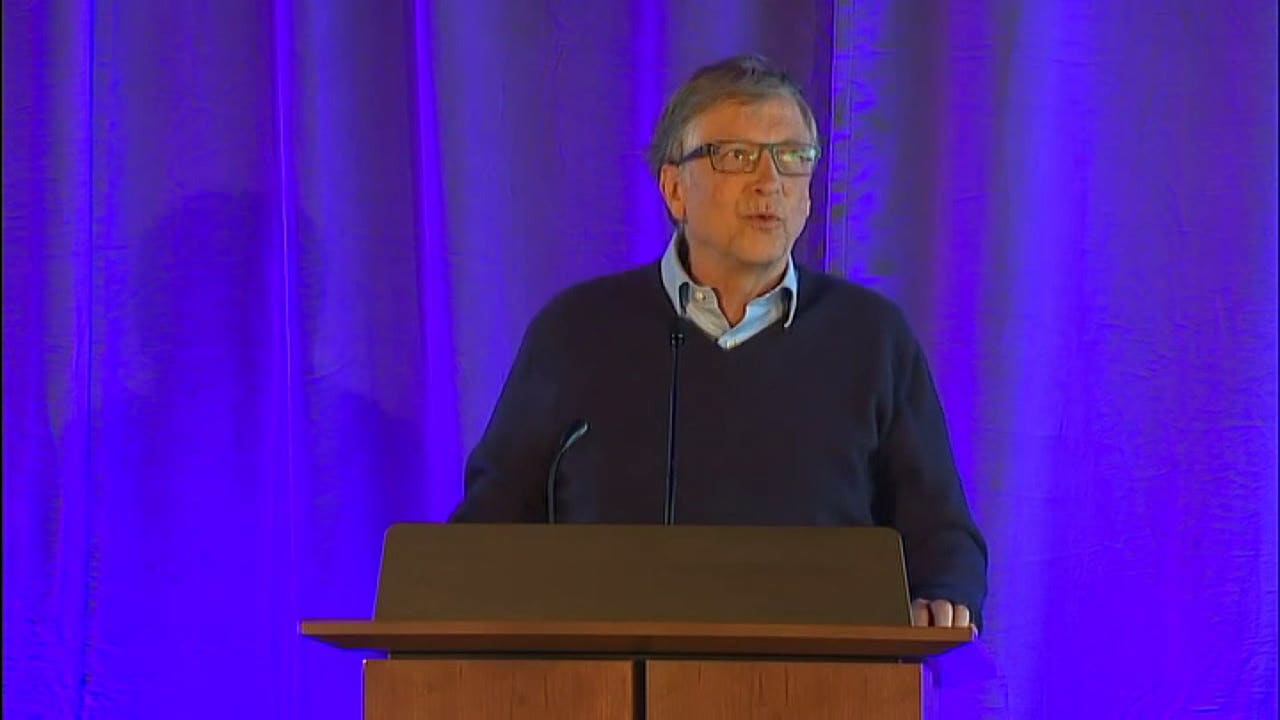 In his new book, “How to Avoid a Climate Disaster,” Bill Gates says that it is imperative that the world go from the current 51 billion tons of emissions to zero within the next 30 years to avoid catastrophe.

He is bat shit nuts.

johnlocke said:
There's a reason the oil prices are going up. This administration is anti-fracking and pro-green energy and it's foolish at the worst possible time.
Click to expand...

In November, I posted in this thread to ask if the price of propane would be increasing. I recently received the answer. Over the past few years, a summer refill was usually about 99 cents/gallon with a winter refill being about $1.24/gallon. 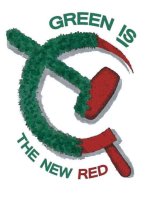 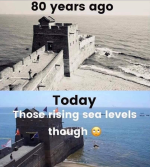 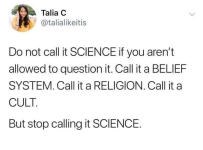 The latest data point from the Finish Meteorology Institute’s (FMI’s) “Total snow mass for Northern Hemisphere” chart has been plotted, and it reveals pow-pow across the hemisphere as a whole –excluding the mountains– is riding at some 700 Gigatons above the 1982-2012 average:

This is an impossibility according to the global warming theory whose prime mover and backer, the IPCC, confidently decreed back in 2001 that “milder winter temperatures will decrease heavy snowstorms.”
North America Snow Cover Extent Almost Off the Charts, as Earth’s Temperature Sinks Below 1979-2000 Average:
Depressingly, and as a result of ongoing AGW lies, we will continue to commit energy suicide, replacing dependable fossil fuels with wholly-unreliable renewables — a sacrifice that will render ourselves useless against the ever-worsening winters of the Grand Solar Minimum…
Feel free to shovel this information down the throats of those still insisting the world is burning up and that snowfall is a thing of the past. 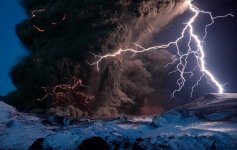 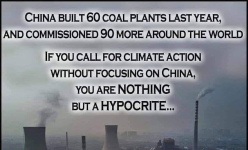