I Remember This Audio File From 20 Years Ago

It sent off a ripple effect in the cubicles all over the office. It was hilarious. I can still hear the guy's voice on the audio clip. It would be great this was still floating around out there. 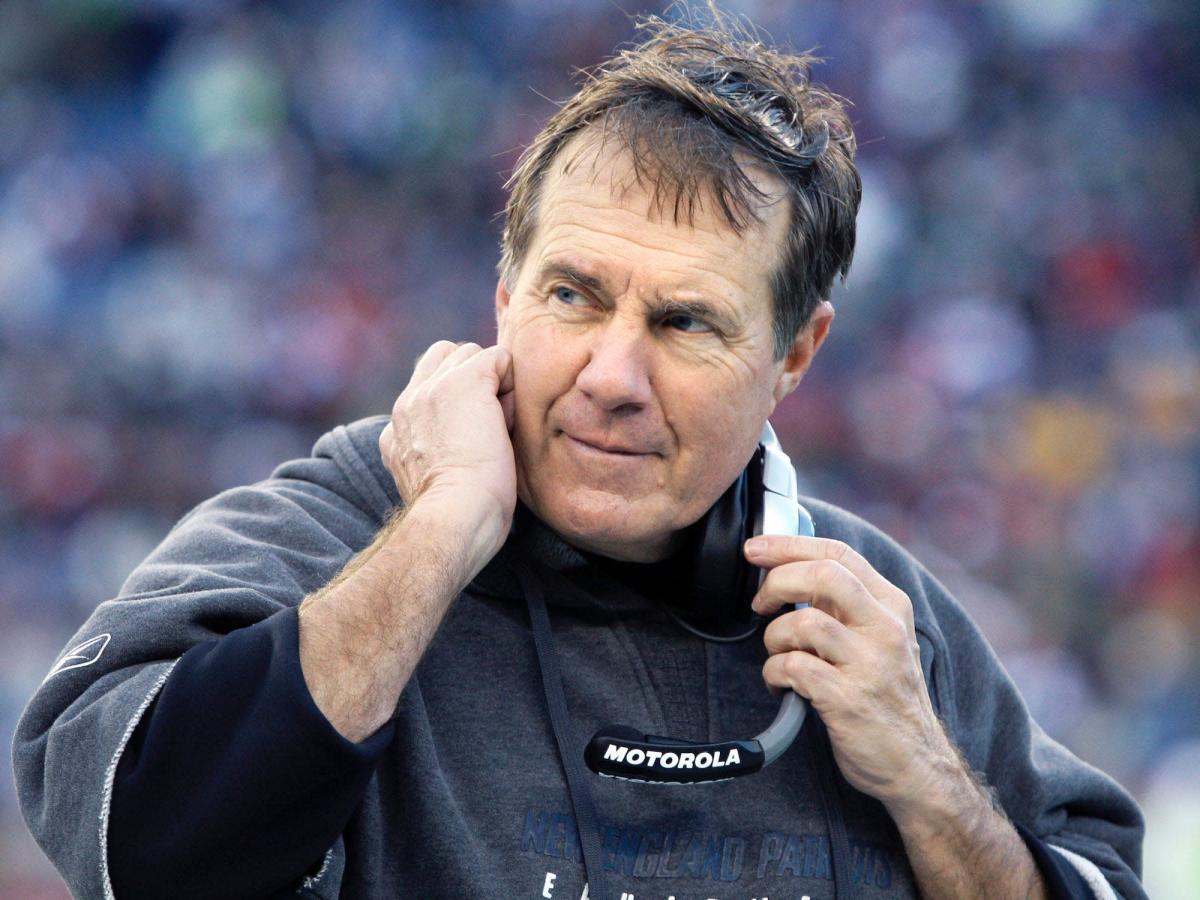 Bill Belichick was "approachable" with the Jets, but later became the stern, business-minded coach he's known as with the Patriots.

Belichick had little regard for what people thought of him. Former Patriots defensive coordinator Romeo Crennel told Wickersham that he thought Belichick enjoyed the "Doom" nickname former coach Bill Parcells gave him because it meant Belichick didn't have to be nice to anyone.