Frank Tagliano (Steven Van Zandt), is a former member of the New York mob. After testifying in a trial in the United States, Tagliano is relocated to Lillehammer in Norway through the FBI's witness protection program. Frank Tagliano was intrigued by Lillehammer when he saw television images of the Winter Olympics in 1994, and therefore chooses to start his new life there. The transition from being a feared and respected gangster in New York, to become an unemployed immigrant in Norway, is not simple. Frank discovers that to get up and in the Norwegian rural society, he must resort to the old, ruthless methods.

I just started watching this (first 4 episodes ) and I like it. 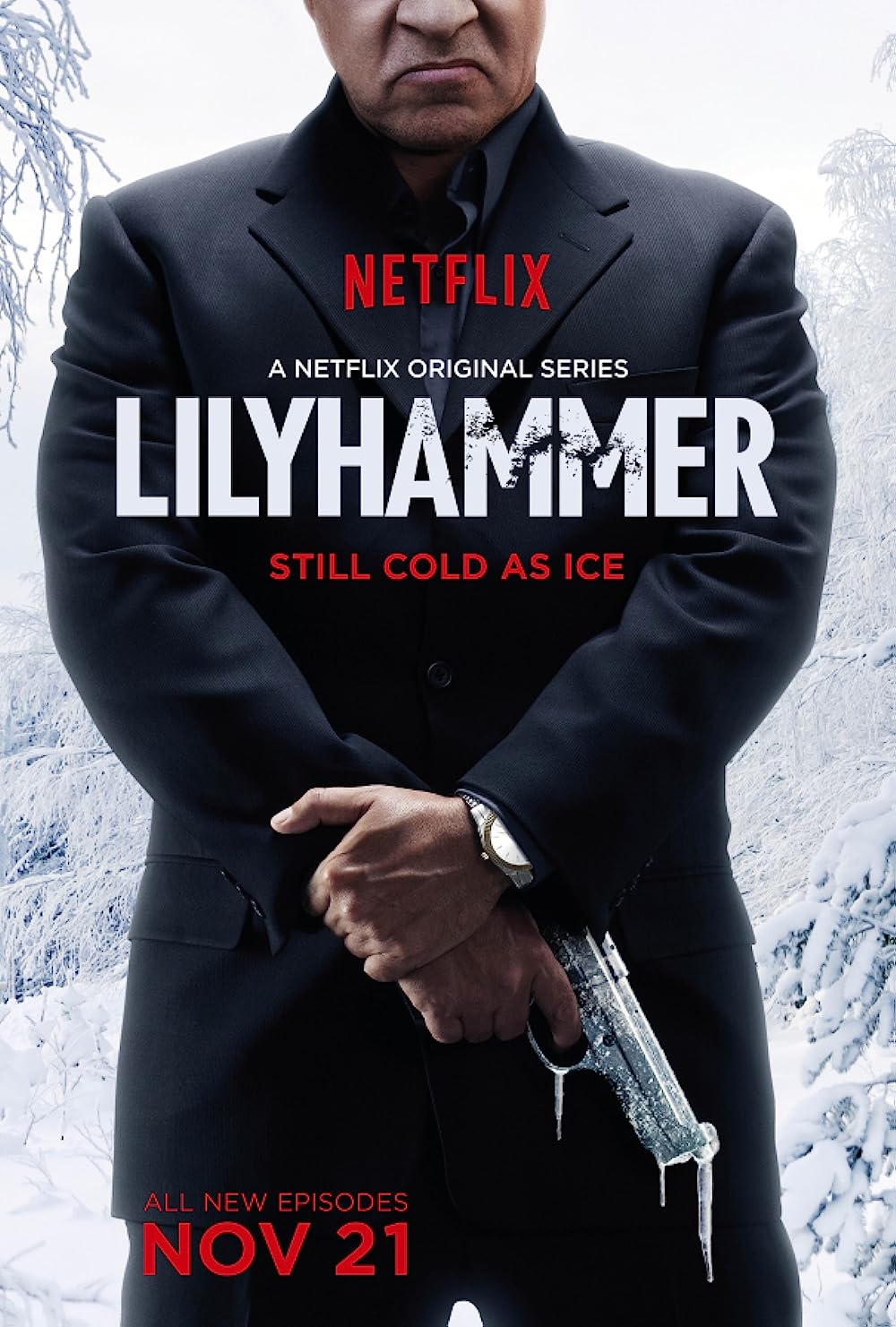 I watched it all and I really liked it.

johnlocke said:
I watched it all and I really liked it.
Click to expand...

There's a Sopranos movie out with James Gandolfini's son.