We have some very good players. We're getting back the opt-out starters. We have a ton of cap space. We are finally are in the top half of the draft order. It's dark and we're wearing sunglasses. We're on to 2021

Panthers are asking to talk to Caserio. Houston will probably want him too. I think we are losing Nick this year.

They can't stop him forever...

i'm quite interested to see how the whole thing plays out.

I am not so sure. We lose so many staff members every year. It can't be good to lose so many from the pipeline you are trying to build. For a winning franchise to lose so many coordinators, scouts, asst GM/PPOD year after year has got to hurt. I just hope if he leaves, he does NOT end up with Saint Easterby.

He is going to be offered GM jobs. I don't think we can block that.


Doesn't sound like that report had much truth to it.

It's interesting to see Caserio getting attention, considering that would seem to be at odds with the idea of Belichick having been terrible from a personnel perspective, as that's firmly in Nick's wheelhouse. So that tells me one of the following scenarios is true:
1) Despite what the media thinks about the Patriot's roster, other NFL teams disagree with their assessments of how putrid it is.
2) The perception or belief is that Nick gave Belichick much better options than that which was executed on, or otherwise good information was disregarded by someone with decision making power at some point above his head.
3) They agree the Patriots roster is terrible, and believe Nick had significant influence on it, but their bar is incredibly low so they want to take a look and roll the dice anyway due to lack of better options.

I'm not sure how to feel about the possibility of Nick leaving, just like I'm not sure if Monti leaving will ultimately prove to be a net positive or negative. I kinda agree the Patriots have been struggling from a Scouting and Personnel perspective, bleeding talent in comparison to their competition (for various reasons) and making up for it on the coaching side. With that in mind, is Nick a must-retain talent?

Personally, the only two people where if they were to be lost, I would have significantly increased concerns for next year would be Belichick and Gilmore. There's a lot of folks I like at every level of the organization, and continuity is a strength, for sure. But at the same time, going into a significant rebuild, I don't think anything is off the table, and if anyone wants to bail, I wouldn't consider it a major loss.

If they plan on tanking next year, they should definitely keep him "here"...

Remember what we got at 21? Might ring a bell. Might have had some impact. Don't really remember. 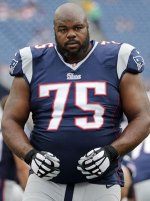 Teasing, my friend. There was a point to it though and it was about quality all over the draft.

Watson seems very unhappy at Houston. Doesn't see any direction from the front office as to where they're going.

Is this a definite no? I know he want huge money.

Bridgewater, is he an outside chance? Word is he didn't do a great job in Carolina, but the reason could be coaching.

There seems to be a lot of talk about Zach Wilson going high in the draft, maybe 2nd after Lawrence and moving ahead of Fields.

Some have listed the Patriots as possible suitors. The scouting reports say good player but a rich kid and entitled spoiled brat! 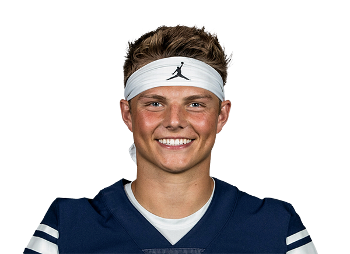 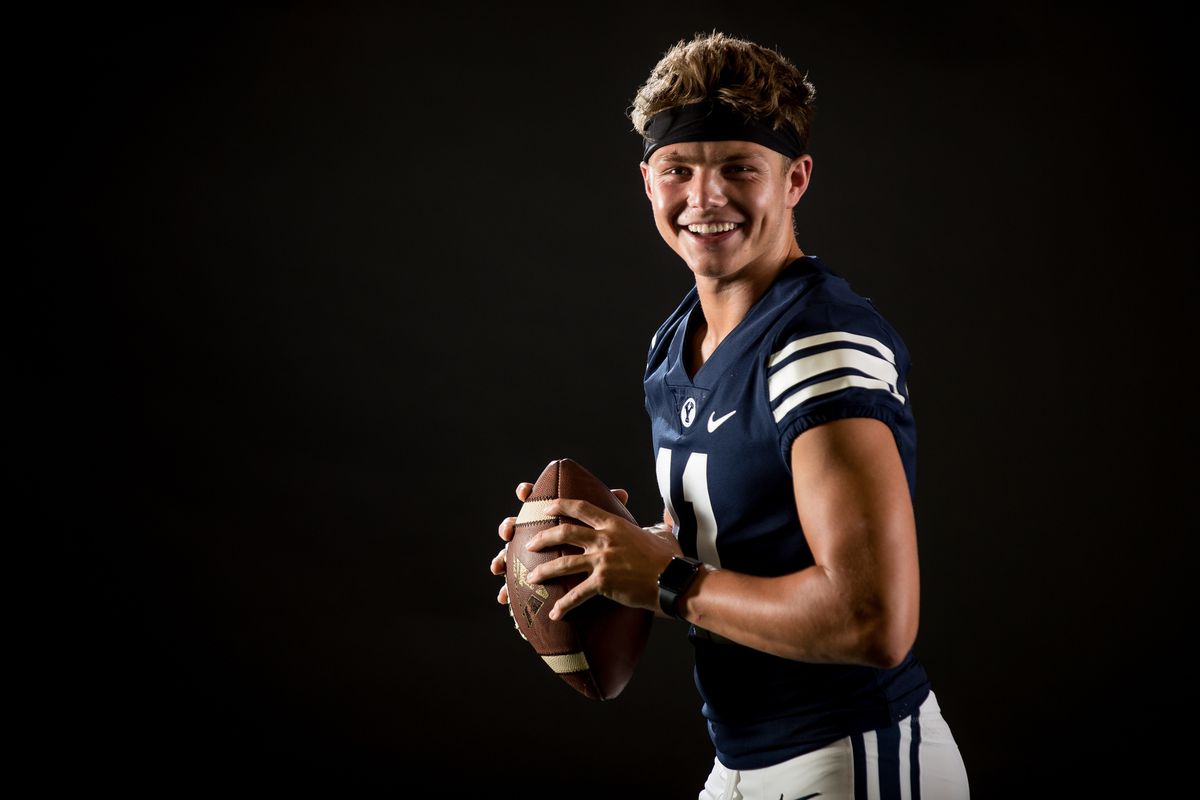