How are the B's going to NOT re-sign Hall?

Let's break a record tonight in no. of OT periods. Rooting for that.

Here is what I have to say about hockey, I'm going to hate that it won't be on NBC anymore. On weekends it is on when I'm at work , it is much more enjoyable then soccer and other things they air on weekends.

WHAT A PLAY BY SMITH! Steals the puck, quick wraparound goal!

AnOldTroll said:
Let's break a record tonight in no. of OT periods. Rooting for that.
Click to expand...

Dadgummit, I knew I would jinx it when I posted.

Good game.
Keep beating the crap out of each other.

PatsFan09 said:
WHAT A PLAY BY SMITH! Steals the puck, quick wraparound goal!

Samsanov and the defender screwed that play up royally and I'm so happy they did!!! Bruins owned the Caps in both overtimes, if only they would play like that in regulation we wouldn't have all these overtime games.

Assclownism-it's the genes not a choice

Halls was a goal scorer goal. What a time for mis communication between Samsanov and the D man. Look at it again, Samsonov looked over his right shoulder fielding the puck behind the net. He saw his guy coming to the puck but didn't see Smith who was more behind him and out of his line of sight but even with the D'man. The defender cut to the right anticipating Samsonov passing it to the corner just as Smith cut in and the goalie left the puck there, unguarded., Smith still unseen. Samsanov then goes the the front of the net via the right side and to totally screw himself looks to his left anticipating his guy got the puck and was heading for the corner with it. At that moment looking to his left Smith swoopes in and comes to the goalies right and tucks it in. I feel for the kid, I really do. But TS Bruins lead the series!!!
P

aloyouis said:
How are the B's going to NOT re-sign Hall?
Click to expand...

Smith was born to be a Bruin. His blue collar work ethic epitomizes what it means to wear the spoked B. I was excited after he signed during the offseason and Predator fans online were telling Bruins fans what kind of player he would be for the B's. He has not disappointed.

The addition of Hall has really solidified that line. Sweeney and Neely would be smart to make sure this guy is back in a Bruins uniform next season.

On to round 2!! Yesterdays game was probably one of their worst in this series and they still pulled it out. Now we can watch Pittsburgh and the Islanders beat each other into a pulp.

Glad the B's got done early. Glad to see the Caps get embarrassed. This give Miller time to recover for round 2.


Anybody see what happened to John Tavares the other day??? DAYUM!!!!

PumpDee said:
Glad the B's got done early. Glad to see the Caps get embarrassed. This give Miller time to recover for round 2.


Anybody see what happened to John Tavares the other day??? DAYUM!!!!
Click to expand...

It was brutal but purely accidental, I am a bit surprised however that he might return in a couple of weeks if they are still in the playoffs.

Assclownism-it's the genes not a choice

My favorite line so far in the playoffs was after Pasta's rifle shot into Samsonav chest Jack Edwards thought we should be looking for an "exit wound". Just killed me.

Penguins may be on the way out....

At least the wife gets the TV back. 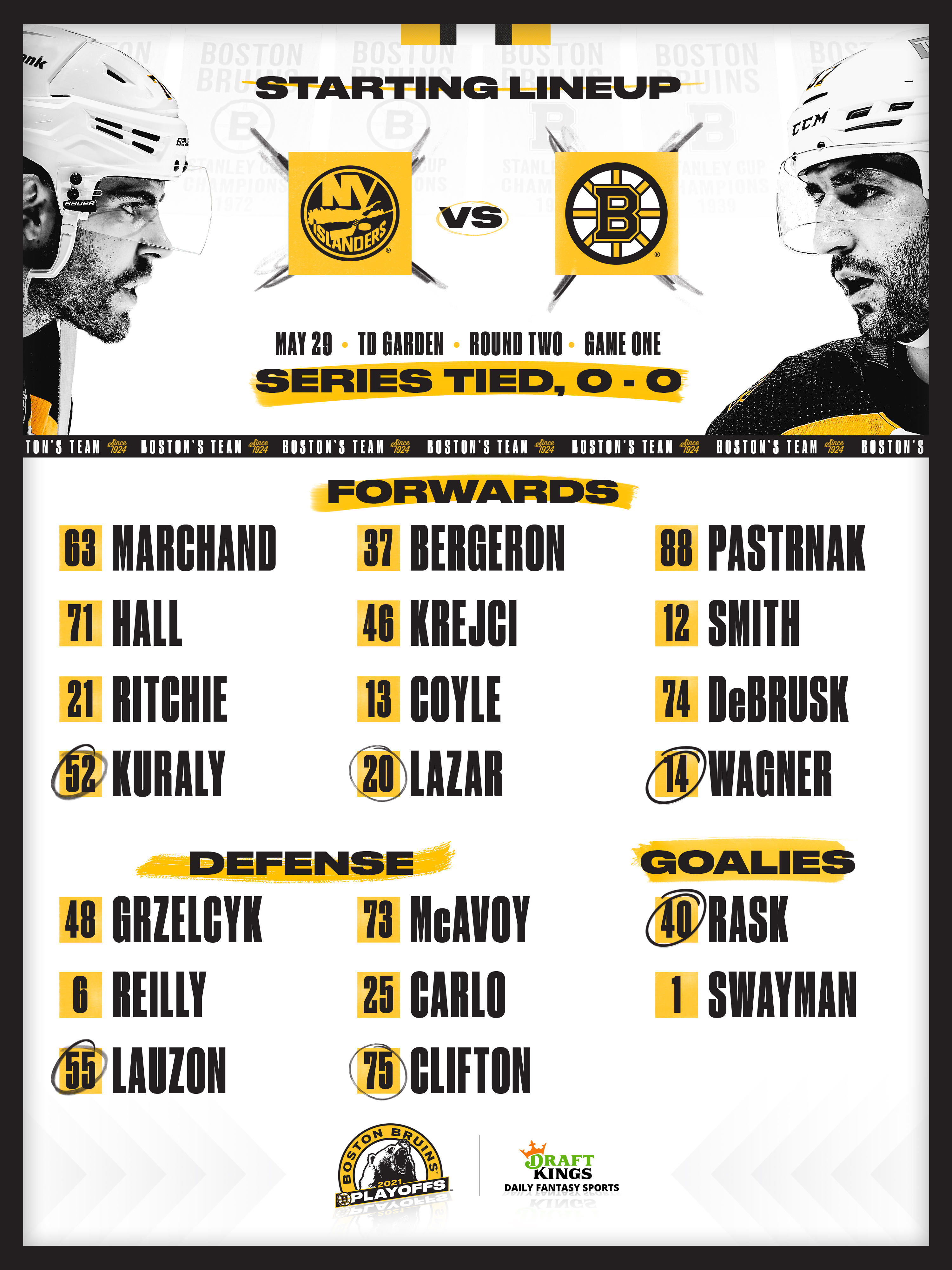