chevss454 said:
Georgia crushed Auburn as expected.
Georgia is loaded with NFL talent in the trenches.

Bama - GA gonna be a classic war.
Click to expand...

Man you ain't lying about that Dawg D.


Terrific! Thanks, OSU
I fell asleep and missed the game so I'll have to read about it tomorrow


Pressure to win in the SEC is high bc of the level of competition - Bama and GA are perennial powerhouses.
Orgeron is gone less than 2 seasons after his national title bc he didn't replace the great players he lost and coaching turnover which led to a .500 record since his championship.
There are other reasons but this is basically a what-have-you-done-for-me-lately scenario.
It's not unprecedented, btw. Chizik faced the same scenario at Auburn 10 years ago 2 years after Cam won the championship.

I am not sure if anyone watched the Alamba vs Miss State this pass Saturday or not, except the ones here who I know watched. I also don't know if this has been discussed already.

But Will Rogers III , yes that is his grandaddy, Miss State's QB was injured during the game and they kept him in. He kept wincing, holding his shoulder, walking with his shoulder dropped as he sets himself up to receive the ball and etc. They kept panning to his mom who was in visual pain from her face. After the half time he comes out and he is fine. According to the announcers he received treatment, yeah, treatment. I am sure he did so he would not feel anything.

It was an embarrassment of what they did to their new QB, with him having the possibility of getting injured more before the half even happened.


I know there are protocols but hubby said his mama would have been on the field, in that coach's face and calling him out. I would as well.


This is not a team we root for but hubby was cursing, I was pissed, and we just kept yelling at the tv to keep the kid off the field.

But we know why they didn't.

As a mama and a sports fan this made my heart hurt to watch it. 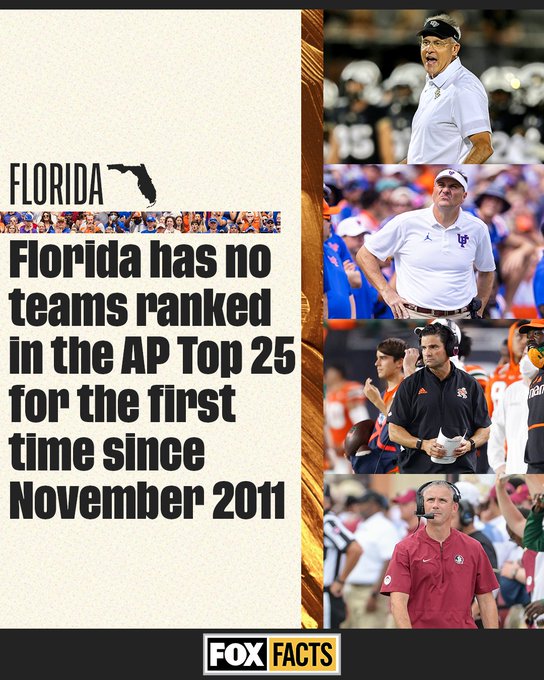 I will be in East Lansing on 10/30 when Michigan stumbles in! Noon game time. Any chance it could be the College Game Day location if Michigan manages to squeak past Northwestern?
Last edited: Tuesday at 10:27 AM

I just watched an insane college game. Illinois at Penn State. It went to 9 overtimes!! Illinois got the upset win.