king of kings said:
its the same opinion other ex patriots players. You don’t come here with expectations of having fun In practices. Some players loved Playing for BB. The details & game scenarios he prepares them for games.
Click to expand...

Your right the ones who didnt more interested in having fun. Allowed to do what they wanted in interviews & social media. Being treated differently on teams

It's hard to work out Gronk's thinking here. When he was with the Patriots by common consent, he was one of the hardest-working players in the building. He apparently hated nothing more than not being able to train. One of the first ones in and last to leave. Bill consistently said that. So clearly, he liked the work. So what exactly is he saying? Suddenly he hated working hard and just wanted fun? I don't buy it. Jules, Chung, High, D-Mac, Slater, KVN, Andrews, Mason, none of those guys said it was a miserable time.

It's the lack of gratitude that annoys me I have to say with players. Gronk was a draft no-go. No team wanted him. he was playing for Arizona, not exactly stellar and he had serious back issues. Bill looked in-depth, did his homework and took a shot. And Gronk became maybe the greatest TE in NFL history, is a sure-fire lock for Canton and was voted on the NFL100 greatest players of all time where BB was one of the judges! Gronk is nothing without Bill having chosen him and putting on the field with Tom Brady who Bill also pulled from Draft hell and gave him a shot.
Last edited: Jan 5, 2022

He was always a meathead...but, he was very good at his "job".

Redskins is NOT a rasis term at all. I have numerous friends who are "Indians/Native Americans/Eskimos/whatever other name that fits"...and they're fans of the Redskins.

Fuck all of the politically correct BS.
OP
OP 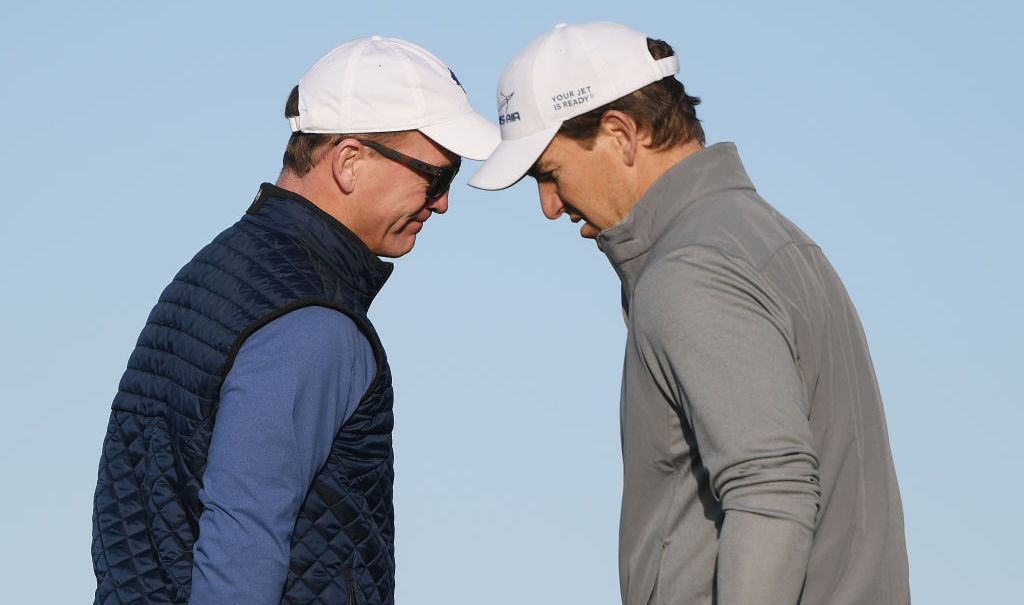 According to reports, the Manning brothers never took less money on their NFL contracts because they're saving the capital to buy an NFL team.

chevss454 said:
He's definitely in the conversation. In the end, voters will remind themselves that losing a RB should not be that big of a deal. He did a good job though.
Click to expand...

This. Derrick Henry is one of the best RBs in the league. He ain't Barry Sanders or Eric Dickerson.

It IS a job you dumb fuck. You got compensated better than any TE in history to do it.

It's basically parroting what 12 has been putting out in the media since he started skipping passing camps. 87 ain't the brightest bulb, so if Brady told him something, it's not as if Gronkowski were going to reason through it to come to his own conclusion.

And, thanks to this, Brady has the added benefit of having Gronkowski run interference for him, so he doesn't have to get his hands dirty.

12 using someone else for his own selfish purposes. What an unmitigated prick this guy turned out to be. I'm glad he's gone and gets to do whatever he wants, because when Brady is done in Tampa, that team won't win shit for 20 years, at least, thanks to the absolute poison that's been dumped into that well.
OP
OP

The Bengals play the Browns 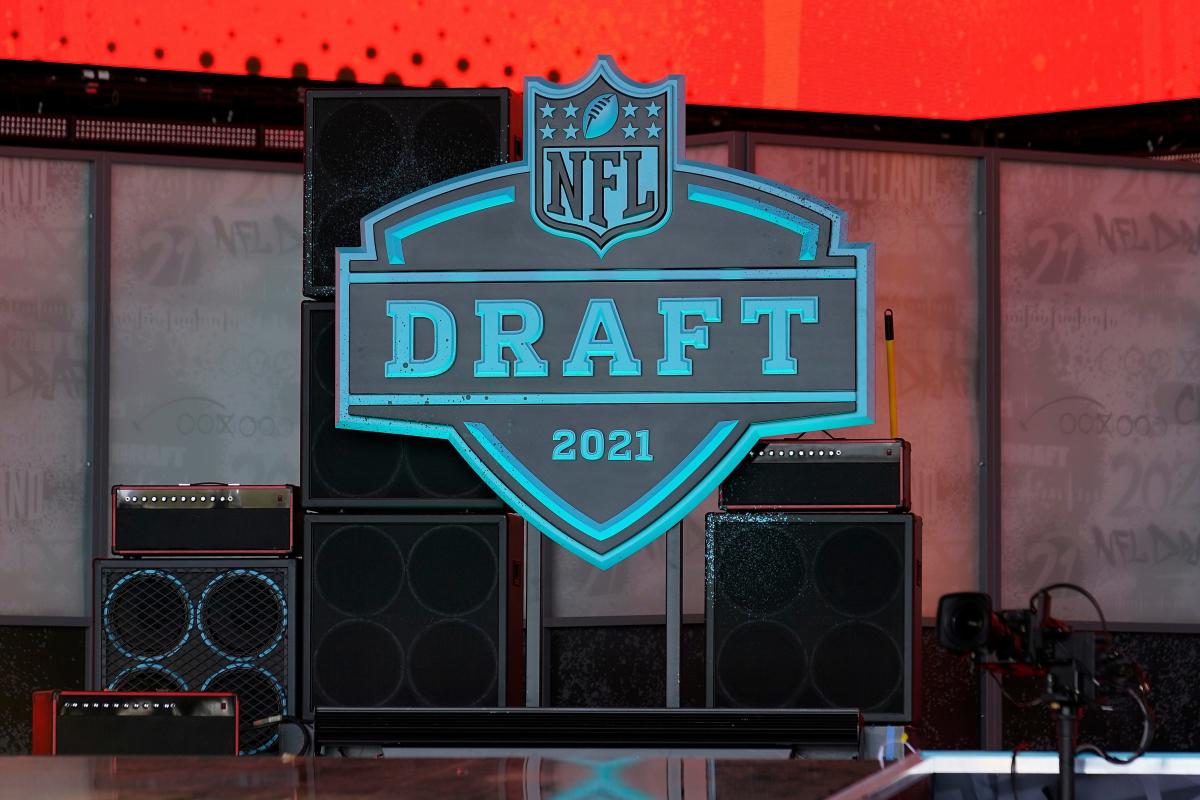 Opinion: The Wonderlic, one of the NFL's worst ideas, is practically dead. Good riddance.

The NFL will no longer administer the Wonderlic. Even though individual teams can, this still could be the last days of the controversial test.

Basically he is Asante on steroids.


Basically he is Asante on steroids.

and another reason it isn't wise to completely judge a cb on ints.

HSanders said:
and another reason it isn't wise to completely judge a cb on ints.
Click to expand...

Delthea O'Neal made a LOT of money for years by going for the INT at the expense of coverage.

spacecrime said:
Delthea O'Neal made a LOT of money for years by going for the INT at the expense of coverage.
Click to expand...

yeah i was pretty surprised when the pats signed him.
OP
OP