Dr. Carson was my first choice for president back in 2016. I even contributed to his campaign.

My question is this: Which party is trying to divide us by age, race and income? 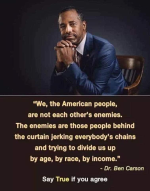 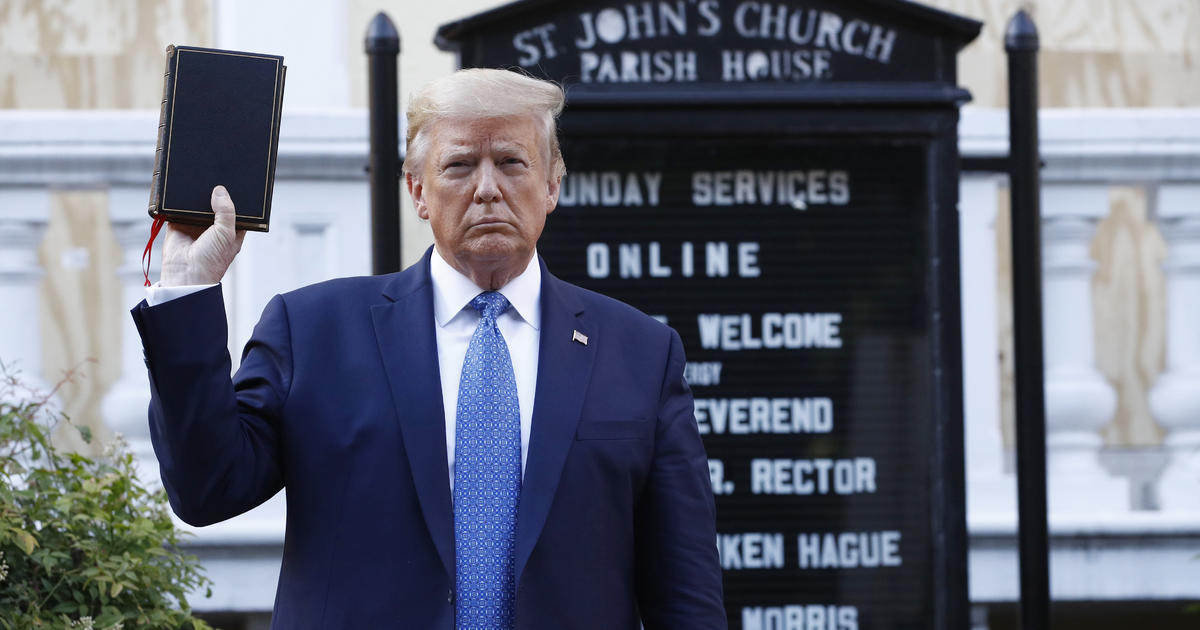 There goes one anti trump sentiment.

There goes one anti trump sentiment.
Click to expand...

This is my shocked face.

AkPatsFan said:
This is my shocked face.

I’m pretty impressed CBS covered it good for them.

"A lot of what you're seeing as attacks on me, quite frankly, are attacks on science," Dr. Anthony Fauci told MSNBC's Chuck Todd in a fiery interview.

The emails tell a different story if you’ve read them all...

I was surprised. Sad that we both had our reactions. CBS is usually so biased.

"A lot of what you're seeing as attacks on me, quite frankly, are attacks on science," Dr. Anthony Fauci told MSNBC's Chuck Todd in a fiery interview.

The emails tell a different story if you’ve read them all...

He is a criminal and pure slime.
D

aloyouis said:
He is a criminal and pure slime.
Click to expand...

I tend to agree and I must say Ive been really hard for a variety of reasons lately concerning my alma mater. The hospital has been really on top of this crazy pandemic... not that it’s not deadly just that there are and were other routes....

I wonder if anyone re-tweeted that story back then?

aloyouis said:
I wonder if anyone re-tweeted that story back then?

patsRmyboys said:
And if someone who was colorblind got in a wreck because of all the multicolored lights fucking with their vision what would the pissing and moaning sound like?
Click to expand...

aloyouis said:
Dr. Carson was my first choice for president back in 2016. I even contributed to his campaign.

My question is this: Which party is trying to divide us by age, race and income?

I was reading this article regarding the family of Ashli Babbitt and their quest to find out more about her death and I'm wondering . . . what is the reason for keeping everything so secretive? I understand that the officer fears for his safety, but I would think that would be the same for any officer. Yet, I can't recall any being given the same amount of protection. 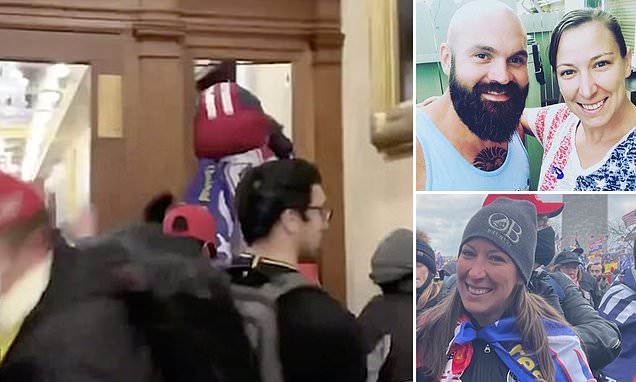 Ashli Babbitt's husband Aaron filed a lawsuit accusing the Metropolitan Police Department of violating the Freedom of Information Act by failing to release records about her fatal shooting.

This quite interesting as Professor Berstein, a long-time Objectivist(Ayn Rands philosophy)friend and highly influential thinker has just stepped off the Randian reservation in that their incorrect thinking is the Conservatives are far worse due to their religious base.

While I will never register Republican, I'm an independent in the truest sense of the term, his argument is mine.

An enemy of my enemy is my friend, at least so long as this absolutely essential intellectual war with the left is going down.

This war is for the soul of the only moral nation to ever exist and it must be fought with such dillegence and ferocity as we can muster.

The Democrats have finally done it. After a lifetime as a registered Independent and refusing to ally myself with religious conservatives, the Left's off-the-charts irrationality convinced me to change. I have registered as a Republican.

Standing up for individual rights and capitalism necessitates identifying and opposing their worst enemy. That enemy is the Left, including and especially its thought control and its relentless racism. I have published an entire essay showing that Christianity (a large element of Republican philosophy) is less dictatorial than Marxism (the basic philosophy of the Democrats). It is available on my website, so I will not reprise it here.

But there is a more important reason that the Republicans are less bad than the Democrats. Remember: The American Founders were, to a great, if imperfect, degree exponents of the Enlightenment philosophy of the Rights of Man (individual rights).

But during the 20th and 21st centuries, German philosophy (especially Kant, Hegel, and Marx) swept our university Humanities divisions, the schools of education, the government schools, and many elite private schools. It is a philosophy that extols social power over the individual in every form and its necessary political consequence is some version of socialism. By now, untold millions of "educated" Americans have been indoctrinated with German philosophy, the philosophy that, in its distilled essence, brought the world National Socialism and Communism--and they have no respect for, or even an understanding of, individual rights.

The Republicans still love America, even if, in part, they philosophically misunderstand it. The Democrats hate America. It is the deepest reason I hate them.

If America is to continue as even a semi-free country, the Left must be intellectually and morally crushed. Our biggest battle and challenge is to fundamentally change education in this country. It is the reason I am writing a book on education. Politics is downstream from philosophy and education, but it is still part of the stream. Politics is secondary but not unimportant. The Left must be defeated here, as well. The Republicans, despite a general lack of brains and backbone, are the only ones realistically capable of defeating the Democrats in national elections.

The religious conservatives are a mixed case. The Left is evil. That is why I registered as a Republican.
Last edited: 19 minutes ago

This is perfect response to this anti-reason, antil-life, power hungry miscreant. 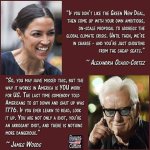 “The findings, including unflinching characterizations of furtive interactions between Trump associates and Russian operatives, echo to a large degree those of special counsel Robert Mueller’s Russia investigation and appear to repudiate the Republican president’s claims that the FBI had no basis to investigate whether his campaign was conspiring with Russia.”

Yeah but still and yet “The Russia Hoax”