A wave of violence has swept across America in recent months.

In Portland, a mob dragged a man to the ground and beat him unconscious. In Kenosha, another one set a dumpster on fire and rolled it towards a gas station. In St. Louis, yet another broke into a gated community and allegedly threatened two residents with death. Indeed, for the nearly 10,000 protests that have sprung up across America in recent months, around 570 of them—over one in twenty—have devolved into violence.

Not helping the matter, of course, are the activist district attorneys who refuse to prosecute rioters, nationwide calls to defund or even abolish the police altogether, and promises from the rioters themselves that “the suburbs are next.”

How have Americans responded to this chaos? Simple. They’ve bought guns.

Lots and lots of guns.

It isn’t just the “bitter clingers” and “deplorables” doing so, either. Gun ownership has risen among blacks even more dramatically than whites, and women make up 40% of sales. Most interesting of all, the surge is largely comprised of first-time buyers.

In light of this, many previously-acceptable, “common-sense” gun-control policies are likely to lose a great deal of support. Waiting periods are one example: they may be a fine idea on paper, but that quickly changes when you realize your city can turn into a riot zone at the drop of a hat – or in this case, at the drop of a grand jury’s decision to not indict two officers. Gun licenses that can take up to 18 months, background checks that can be delayed arbitrarily, and mandatory safety courses that can be cancelled indefinitely will likely undergo a similar shift in public opinion.

But there’s one aspect of gun control in particular that politicians would be wise to pay close attention to, as it’s liable to face the most severe scrutiny of all: so-called “assault weapon” bans. There are two primary reasons for this.

First, these bans almost invariably target certain rifles by name—rifles that many people now own for the very first time: the AR-15 in particular has been one of the most-bought guns of the recent buying surge. People who have just invested $800+ into a new weapon are unlikely to be happy with efforts to ban it.

Second, as a legal counsel to the state of California recently admitted, the express purpose of “assault weapon” bans is to outlaw rifles that “can be fired very rapidly, very accurately” – in other words, effective ones. This goal is built on the assumption that rapid, accurate fire is, “in a self-defense setting ... simply not necessary.”

There was once a time when this claim might have seemed credible, when the average American could have believed that a double-barreled shotgun fired twice into the air from their balcony was enough to deter any possible threat. Thanks to the violence of recent months, that time is now over. Now, people are starting to realize that they need the easiest-to-aim, fastest-shooting weapons they can legally get their hands on – “weapon of war” rhetoric be damned – and that “assault weapons” like the AR-15 offer just that: they’re easier to hold and aim than pistols, have lighter recoil than shotguns, and are faster to shoot than any other type of rifles.

All this is not to say that the gun control debate will simply vanish overnight. It’s been a major element in many politicians’ platforms platforms for decades, so it seems unlikely that their positions will change any time soon—even with the recent buying spree. But a fundamental, grassroots shift in the way we view guns is already underway. More and more Americans now realize the importance of owning one, and have personal experience with purchasing one in a time of extreme demand. The more that becomes true, the less support gun control will receive. “There are no atheists in foxholes,” goes the saying. Well, I contend that there are no gun-control activists in the middle of a riot zone. And tragically, more and more of America is finding itself in exactly that situation. 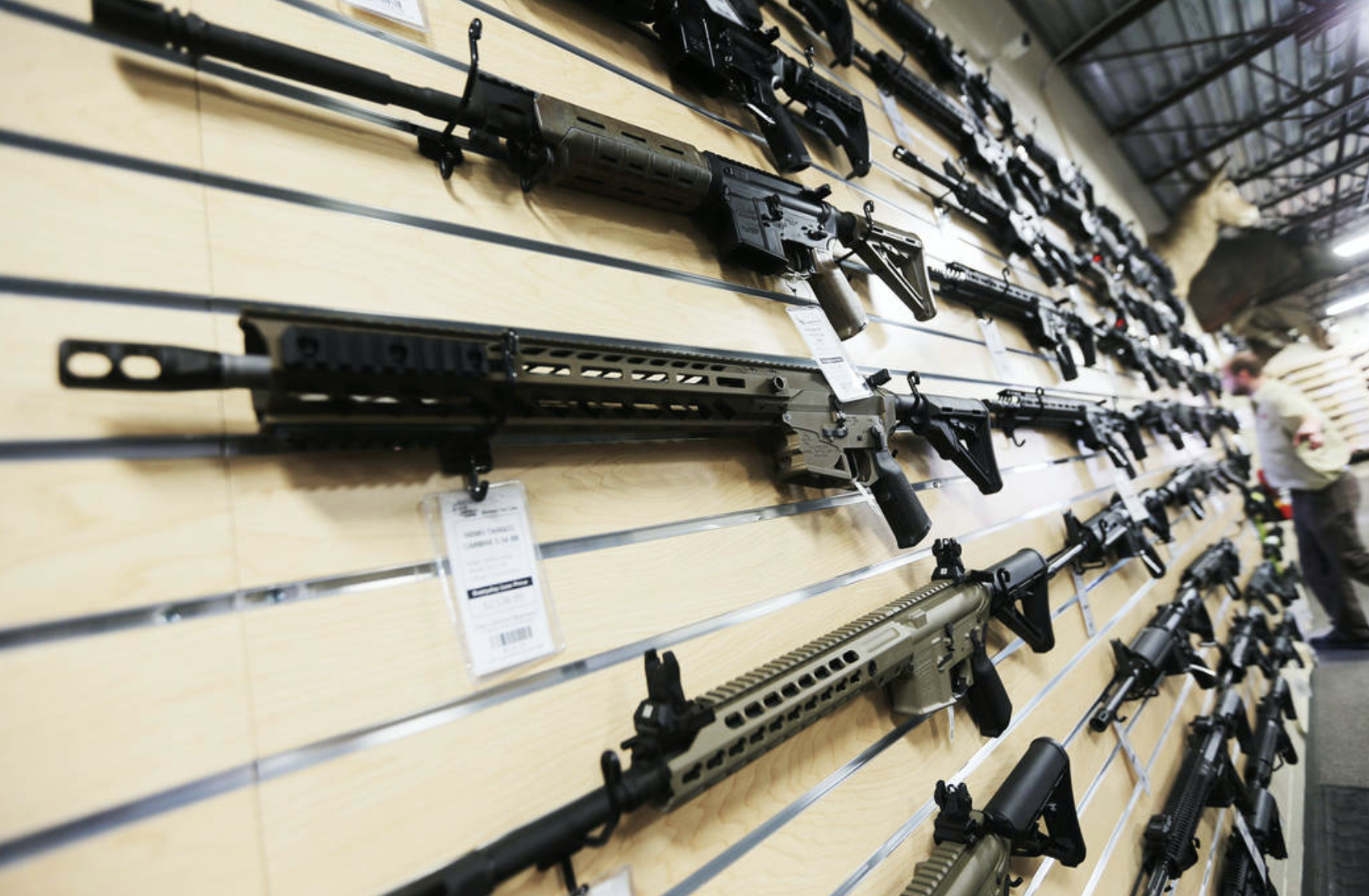 The Beginning of the End for Gun Control

A wave of violence has swept across America in recent months. In Portland, a mob dragged a man to the ground and beat him unconscious. In Kenosha, another one set a dumpster on fire and rolled it towards a gas station. In St. Louis, yet another broke into a gated

Eh...a lot are pretty stupid. If you want a gun, buy a gun, but this reactionary buying guns seems silly to me.
OP 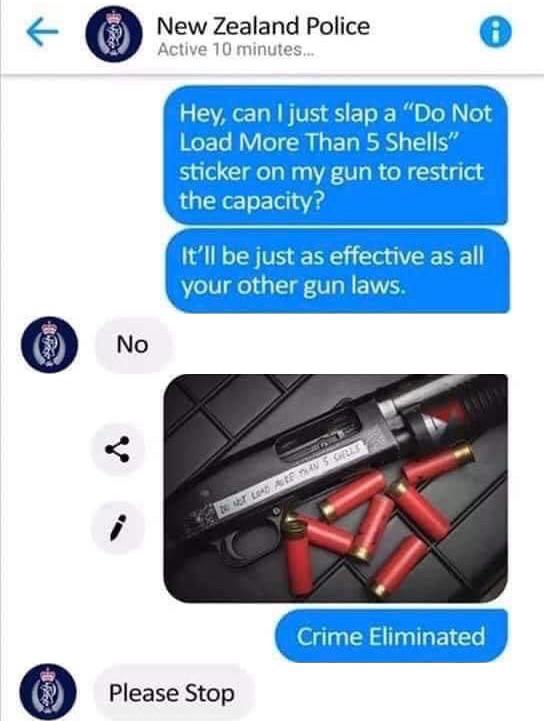 I mean, isnt that like saying. Hey can I slap a do not murder people sticker it would be just as effective as murder laws. How is anything truly prevented? Its not, but that does not mean you shouldnt have laws on it.
All laws are just a deterrent with listed punishment if said law is broken.

Inspector_50 said:
Eh...a lot are pretty stupid. If you want a gun, buy a gun, but this reactionary buying guns seems silly to me.
Click to expand...

Kind of like someone making multiple accounts but telling the same stories.

PatsFan09 said:
Kind of like someone making multiple accounts but telling the same stories.

Sent from my iPhone using Tapatalk Pro
Click to expand...