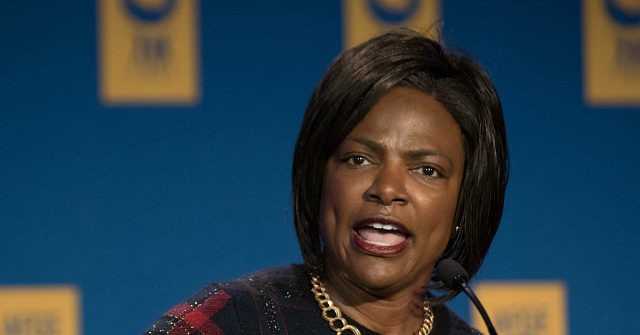 Demings is slamming DeSantis for a move to cut off federal unemployment insurance benefits that pay people more to stay home than to work.

patsRmyboys said:
Yeah, when I said last year I actually meant Christmas 2019. Last year was just a blur. That shit was already out there because I know a lot of people who were all sick at the same time and it was not the flu.
Click to expand...

I was sick as a dog for 3 weeks in Feb 2020. I traveled for work all over prior to covid so who knows what/where I got it.

My wife and her family think they got it also previous to it being known. Wouldn't surprise me as both her and her mom are nurses at a hospital. Her mom won't be for long though. As soon as they get insurance stuff squared away, she's retiring after 40 plus years.

imapig said:
You know what’s really disturbing is the control freaks are not satisfied with people being vaccinated because they keep saying that people that are not vaccinated are a serious threat still!!! Why is that???? If you’re vaccinated why would you care if someone is not? I know why they care. They care because they wanna control you and force you to be indoctrinated into their cult. I think a good nickname for people like that should be called freedom squashers...
Click to expand...

Yep, you caught us, this was all a big show just to get you into the vaccine club, now that you figured it out you super genius I guess there is no point is trying anymore. The vaccine cult will just have to go on without you now.
OP

Inspector_50 said:
Yep, you caught us, this was all a big show just to get you into the vaccine club, now that you figured it out you super genius I guess there is no point is trying anymore. The vaccine cult will just have to go on without you now.
Click to expand...

You believe what you need to believe in order to feel okay.

aloyouis said:
You believe what you need to believe in order to feel okay.
Click to expand...

Not sure its a belief. I just found the cult comment funny. I am just not sure what the gain is of making people get vaccinated other than....you know, the obvious wanting people to live and all that.

Alina Chan isn’t saying the coronavirus definitely leaked from a lab in China. What she is saying is what more scientists have grown comfortable discussing publicly: There’s no clear evidence either way.

…And while public discussion of a potential lab leak has shifted significantly in recent months, as more people pay attention to a theory that was originally promulgated by former President Donald Trump and his followers, the scientific evidence has remained unchanged, according to interviews with five virologists who have experience in microbiology, infectious disease ecology and viral evolution.

…Chan said there had been trepidation among some scientists about publicly discussing the lab leak hypothesis for fear that their words could be misconstrued or used to bolster racist rhetoric about how the coronavirus emerged. Trump fueled accusations that the Wuhan Institute of Virology, a research lab in the same city where the first Covid-19 cases were reported, was connected to the outbreak, and on numerous occasions called the pathogen the “Wuhan virus” or “kung flu.”

“At the time, it was scarier to be associated with Trump and to become a tool for racists, so people didn’t want to publicly call for an investigation into lab origins,” she said.”


And The control freaks keep calling me a conspiracy theorist.☕️