The Law, Criminal Reform, The Benefits And Failings

This whole no bail thing is ridiculous and extremely dangerous. I know I would have loved to have gotten no bail in my hell-raising days but guess what, I would have still continued violating rights.

Driver drags NYPD officer with car, was out with no bail at time despite attempted murder charge, police say

A New York City man who was released without bail despite being charged with attempted murder dragged a police officer with a car Friday before going on an hours-long crime spree, authorities said. 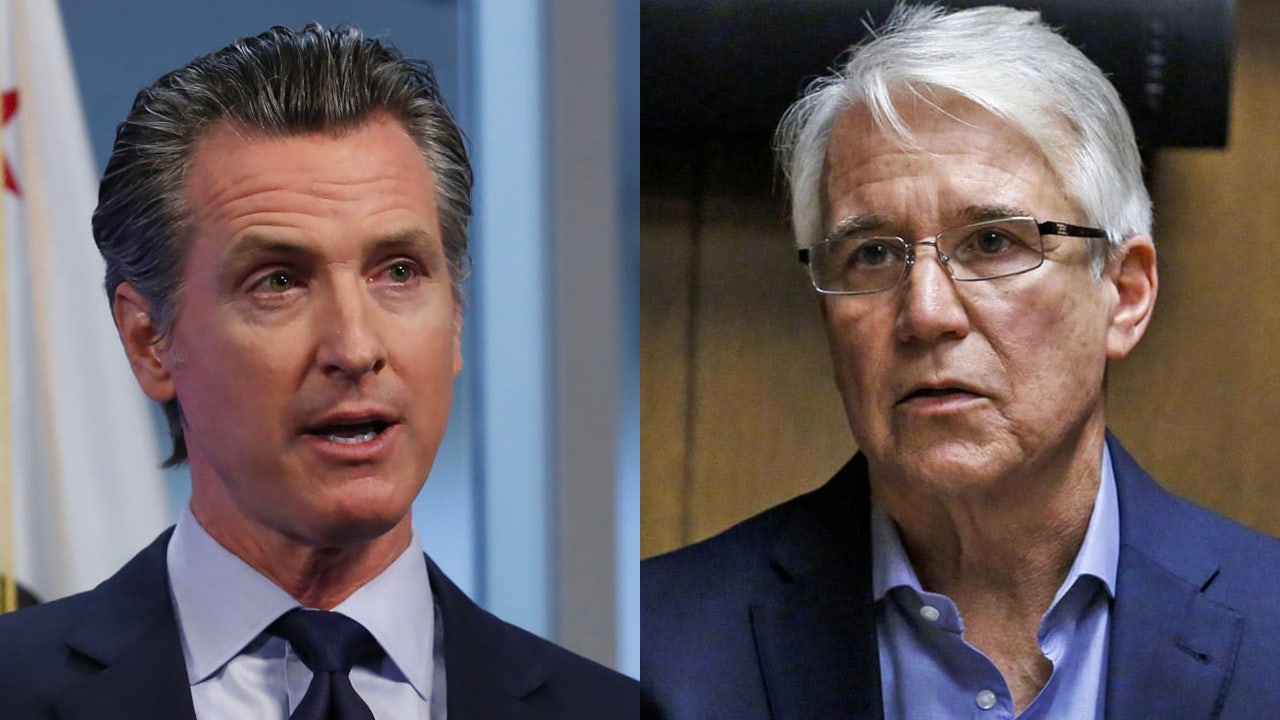 As California aims to further trim the population of what once was the nation’s largest state correctional system, the state is giving 76,000 inmates, including violent and repeat felons, the opportunity to leave prison earlier.

More than 63,000 inmates convicted of violent crimes, including nearly 20,000 who are serving life sentences with the possibility of parole, will be eligible for good behavior credits that shorten their sentences by one-third instead of the one-fifth that had been in place over the past four years.
OP

The U.S. Supreme Court on Tuesday weighs whether low-level crack cocaine offenders should benefit under a 2018 federal law that reduced certain prison sentences in part to address racial disparities detrimental to Black defendants...

You can't make this shit up. Biden literally wrote the book that put most of these offenders in prison.

Biden Looking at Issuing Clemency to Prisoners Early in Term

President Joe Biden reportedly is looking into granting clemency to people jailed on drug offenses, and sick and elderly people who pose no threat to society. Biden could use presidential powers to pardon prisons or commute sentences as a way to appease supporters seeking... 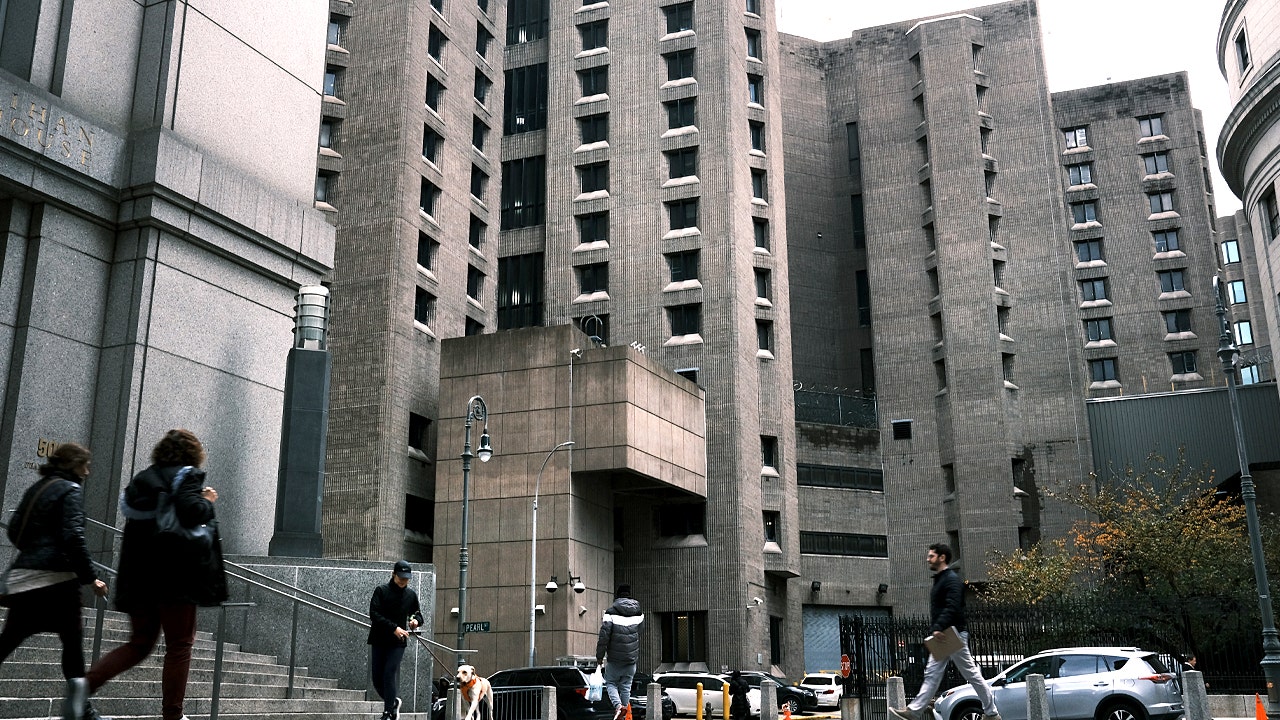 A senior judge in New York blasted the conditions of two notorious federal jails in the city during a recent sentencing hearing — saying they are run by "morons" who subject prisoners to disgusting conditions, according to a court transcript.

Alan Dershowitz to Newsmax TV: Public Opinion Has No Place in Justice