Muse said:
This is not the Belichick vs Brady thread. You all know this.
Click to expand...


Surprised a Bills fan is outside in the cold!

Foxx said:
You keep trying to twist my words, chevyss. What's up with that?

What I said was :

his first years in the league, he was shit.
Click to expand...


I'm not twisting your words.
Tannehill's first years were shit? His stats were the mirror image of Andrew Luck's stats. Twist that. I've already given you the links for their stats.

PatsFan09 said:
Surprised a Bills fan is outside in the cold!

Because Boston is always the first place people think of when it comes to winter.....

crawhammer said:
Otherwise I agree Jones has proven capable of being a competent NFL quarterback in his rookie season. The obvious question now is what's his ceiling?
Click to expand...

A lot of people think he won't be needing to buy a ladder to change the light bulb. 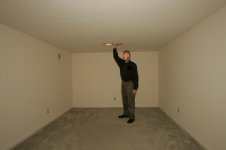 PatsFan09 said:
Surprised a Bills fan is outside in the cold!

Every time I hear or read the term "Bills Mafia" I just giggle. What a truly frightening group...

Phil Elliott said:
Every time I hear or read the term "Bills Mafia" I just giggle. What a truly frightening group...

What is this? Josh Allen isn't a consideration according to PFF!

Of these 5 it's Mac but, of course, I'm realistic about that.

The 2 I won't be pulling for are Mahomes and Brady simply because I don't want to deal with the childish nasty fallout from their supporters if either wins.
If Rogers wins, meh. He was supposed to win 3-4 by now so big deal if he finally does win another.
Dak? Jerrah would finally have his year of glory and now satisfied his 'Boys can slink into irrelevancy for another decade or more.
But what if Josh Allen won even though it's unlikely?
A couple of things: Bills fans would be insufferable for a time but 6 recent SB banners will shield me from their trash.
Most importantly, it would give BB further resolve to kick their ass next year. That goes for whoever the winner is. That's my silver lining to these playoffs.

And their cute little Bic lighters

woke up today thinking 31-17 buffalo with pats getting down early, halftime 21-3, then rallying a bit (too) late and buff pulling away.
when the pats are not playing well going into the playoffs, they don't fare well (09,19).

HSanders said:
woke up today thinking 31-17 buffalo with pats getting down early, halftime 21-3, then rallying a bit (too) late and buff pulling away.
when the pats are not playing well going into the playoffs, they don't fare well (09,19).
Click to expand... 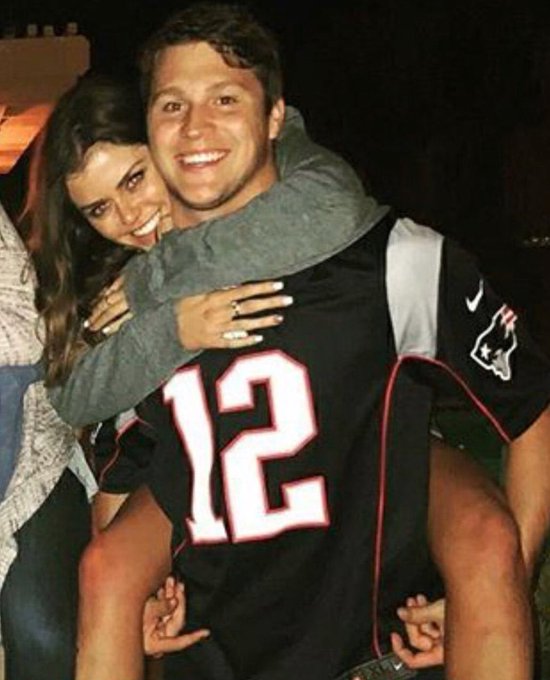 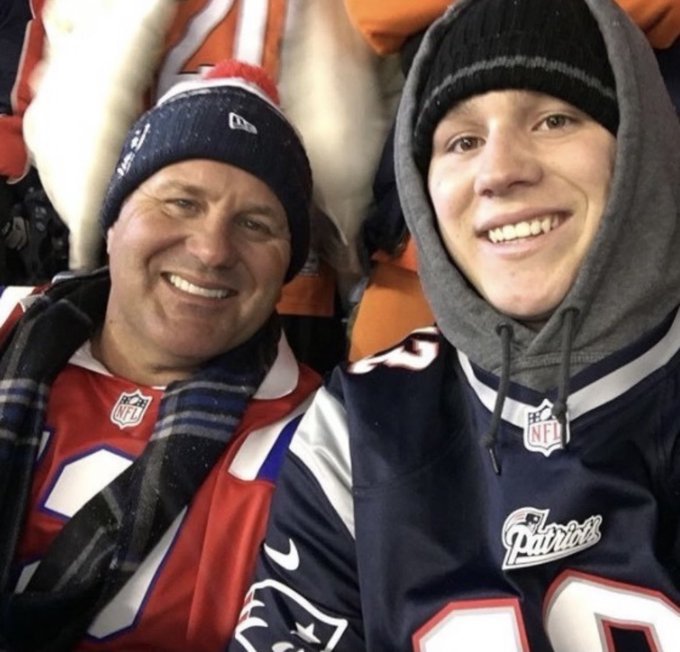 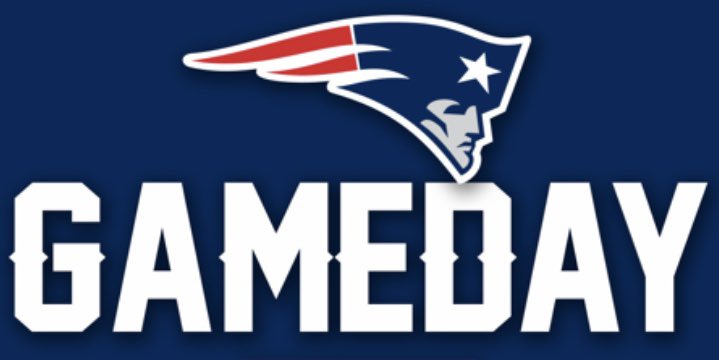 Just wondering if we should have a new gamete thread and rename this one the pregame thread w/nongame bullshit.

Mazz22 said:
It didn't used to be like this. The board had many good rival fans over the years but things drastically changed when Brady left. The board went into protective mode because the dynasty came to an end. Now new members with a differing viewpoint are immediately labeled as trolls. Probably why you haven't seen hardly any new rival fans. I give Foxx credit for sticking around.
Click to expand...


Mazz, you couldn't be any more incorrect on this topic if you tried which you may be doing.

There were many quality posters that supported other teams here and there still are a few. What changed is the douche-level of some posters, including your own warped sense of reality on the topic.

One more time with a flourish just for the hell of it all: Bill made Brady and Brady picked it up and ran as far as he could with it, good on him, but Bill and staff made that cat and now that cat is elsewhere hacking up personality furballs. 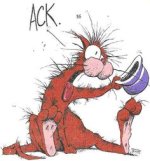 Muse said:
Okay, enough. If you want to talk about the BIll-Pats game, feel free to do so.

If not, perhaps find another thread. But this is the last time I am bringing it up.

Anything not Bills-Pat related will be moved or deleted
Click to expand...